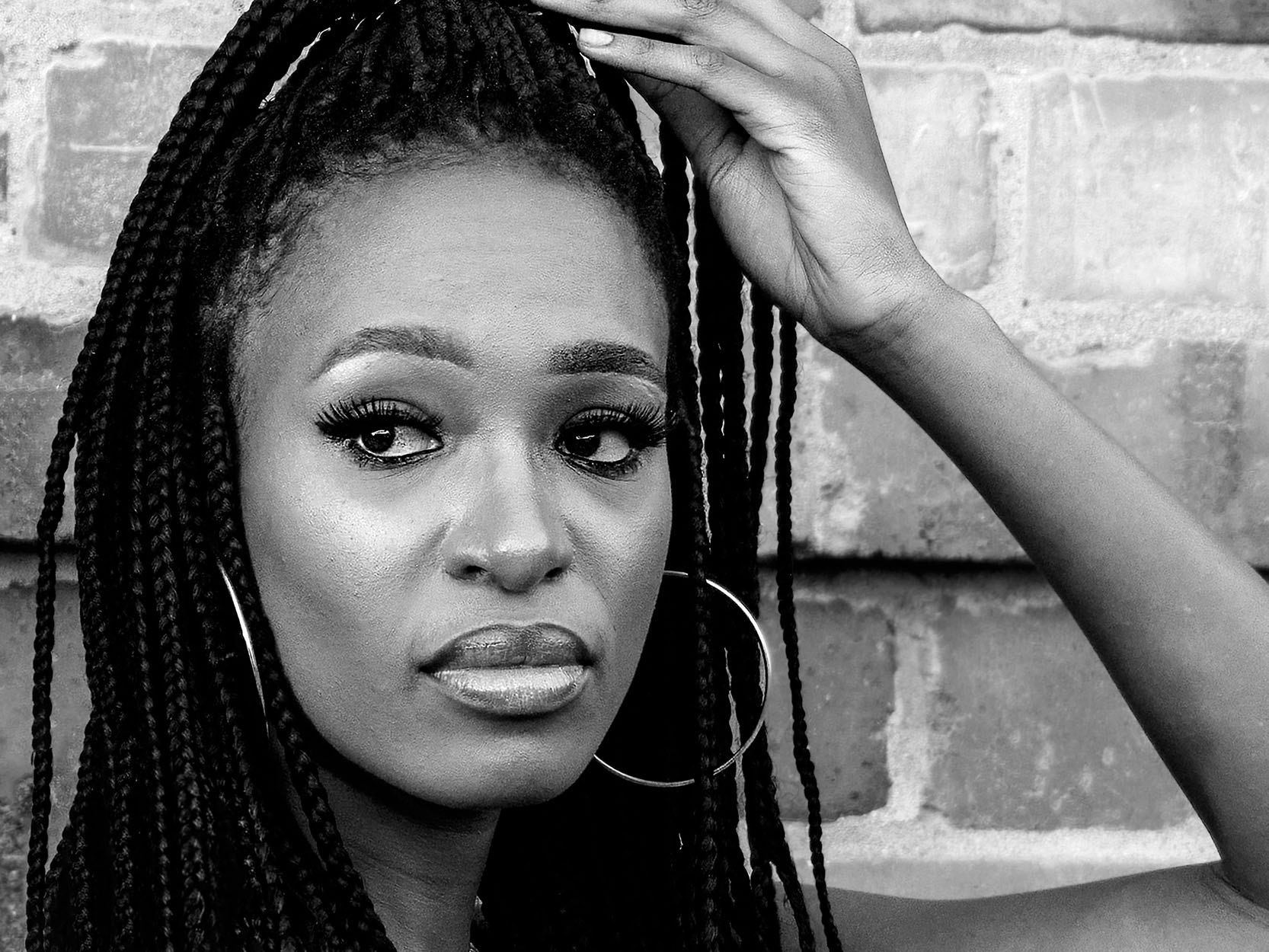 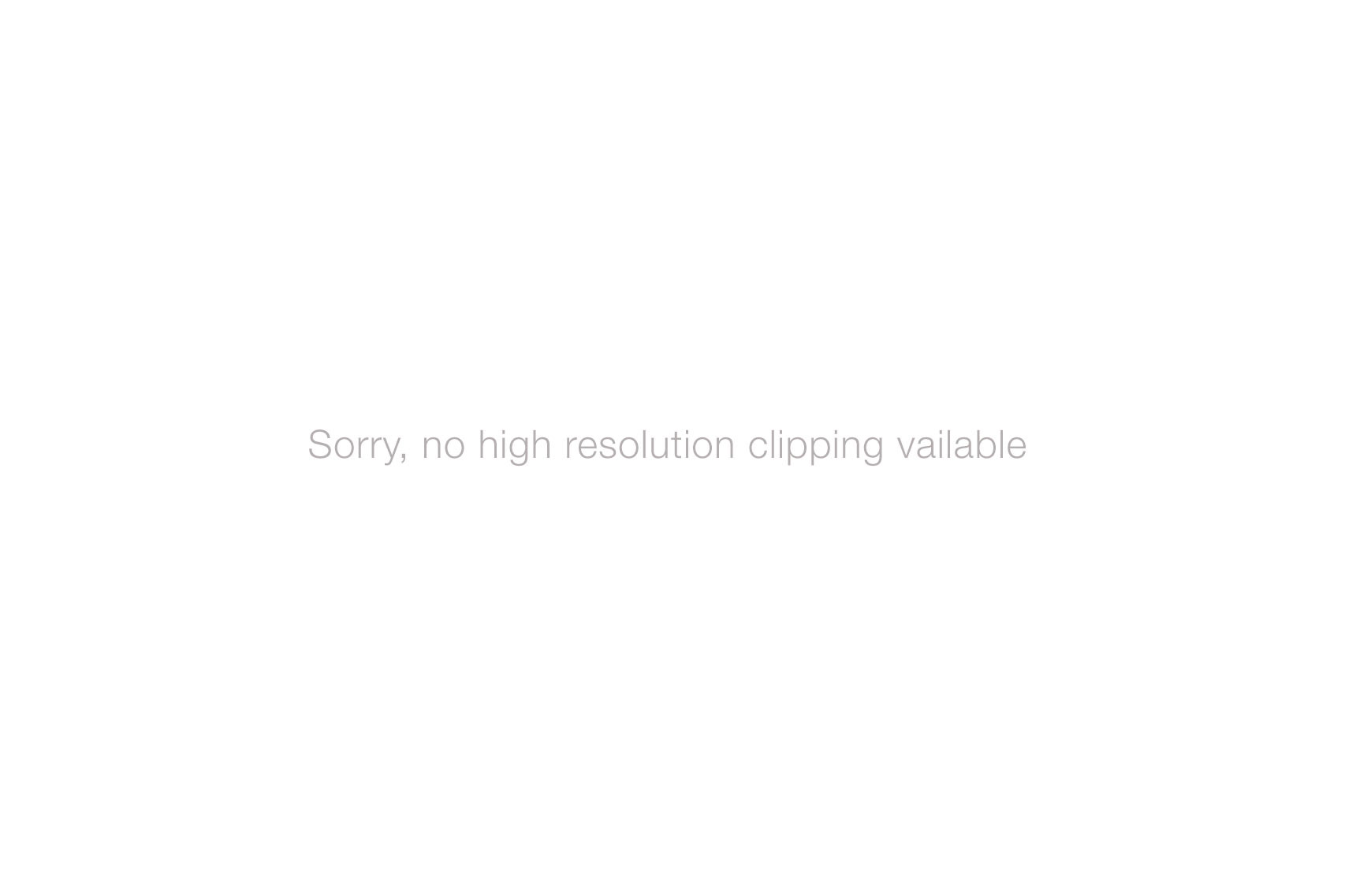 K., an "instagram model", attending a Sony Music video shooting in Johannesburg, South Africa, hoping to be noticed by a cameraman or maybe even one of the directors.

Since the rise of instagram, the media industry has found itself in quite a new situation:

Hundreds of thousands of people have popped up on this social media platform, calling themselves "photographers" or "filmmakers", although they are actually real estate agents, car salesmen, bank employees or working in some other field. None of them has ever studied photography or cinematography, neither would they even know the very basics of photography or filming. Most of them just roam the streets with compact cameras they have bought for some 300 bucks and shoot some bad photos, snapshot-quality at best. Then they post them on instagram and seriously think they are now photographers. Others spend a bit more, around 1000 or 2000 dollars lens included perhaps. Those people belong to the infamous "lots of gear but no idea" category and often even boast a "professional profile" as a "photographer" on instagram. Yet others fly drones over mountains and seas and claim to be filmmakers or videographers.

As many real photographers meanwhile try to avoid mentioning their profession for not getting that "Oh, me too." again and again, make no mistake, all this is an entire new business in a parallel world. Self-proclaimed "professional photographers", who have no public portfolio or references whatsoever and are simply unknown in the industry, have quickly set up tutorials on YouTube for those new photographers in order to provide them with "professional tips" and make money from them. A good part of those "tutorials", however, are nothing but pure nonsense.

As a somehow logical consequence, millions of pretty girls from around the world nowadays feel like they finally have a way to show their beauty to a broader public and to all those new photographers and filmmakers on instagram. Many of them feature as a "model" on instagram and elsewhere, although they have never really worked in the industry.

Just like "photographers", who don't even know what a subject is or what a focus point might be, let alone the most basic rules of exposure and composition, will never make their way into the media or even sell any of their shots for some 10 cents on low-level stock agencies like depositphotos, hardly one of all those pretty girls will ever even make it to the starting point of the long hard way to be a professional model.

info on prices and licences

Usage rights: Editorial use only!

GET A MESSAGE WHEN NEW WORKS ARE ONLINE